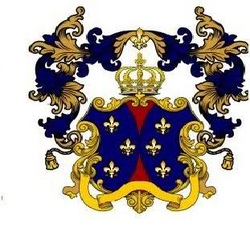 Royal Coat of Arms
Her Majesty's full titles are;

N.B The titles Lord of Strath is traditionally claimed by the Astralsiderian Crown, which exercises no power over the islands. The territorial claim was waived in 2011, when Izzyshipper agreed to allow Strath Islanders to claim Astralsiderian citizenship, but the title remains in usage by HMSM King James II. 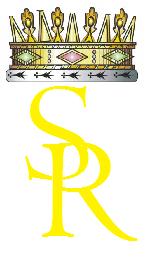