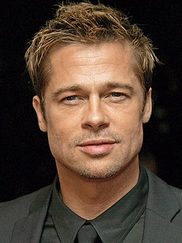 He attended Fenton's School for Boy's for four years, where he met HRH The Princess Sophia at an inter school dance.

The next year the couple where married, and gave birth to their daughter Victoria the next year. His Royal Highness was created Prince Consort on his wife's ascension and His father was created Duke of Hernington which The Prince succeeded him as the 2nd Duke in 1995.

HRH undertakes several Royal Duties in representation of his wife, as well as hold Court in lieu of the Queen.

Motto - Sure and Steadfast 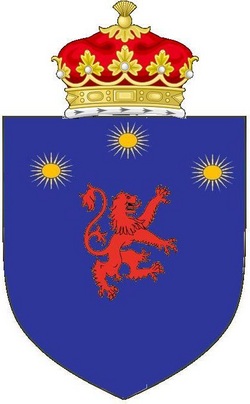 Arms of HRH The Prince Consort