HRH The Archduke of Sevri 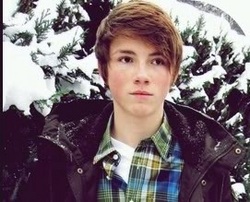 Born on the 21st February 1990, he was proclaimed Crown Prince and immediate heir to the throne by both the Privy Council and his mother the Queen. He was tutored privately until 12, where he was sent to Fentons Boarding School for Boys, one of the most prestigious in Izzyshipper, where his father is an Alumni.

As Archduke of the Sevri Islands, he is an monarch in his own right, however he is an constitutional one and must follow the advice of the Izzyerian government. 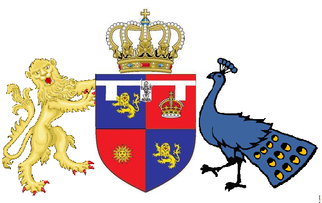 Arms of HRH The Archduke,