HRH The Archduchess of Faranay 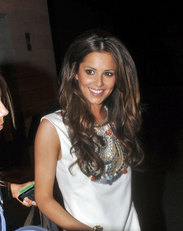 She graduated from Queen Alexandria's finishing school for girls at 17, and has since worked for her mother in representing Izzyshipper in many national visits, as well as Royal Duties at home.

Is seen as an fashion icon by many in Izzyshipper, and has the unique position of being an semi-celebrity in Izzyshipper. She is one of the few members of the Royal Family that gives interviews and has even presented a few television shows, mostly charity fund-raisers or award ceremony's.

N.B Her Royal Highness chose not to bear the traditional arms of an child of the Sovereign, preferring to take her Fathers arms of an Lion Rampant instead. 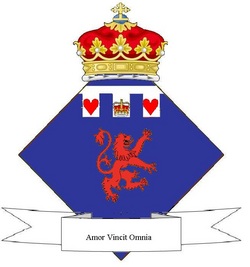 Arms of HRH The Archduchess of Faranay