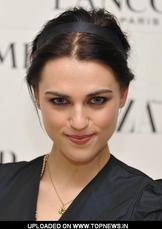 The Princess very rarely undertakes royal duties, instead running one of the most prominent businesses in Izzyshipper, the Crown brand is an dominant feature in Izzyshipper markets from everything to tobacco to electronics.

She is notably more Conservative in her politics than her sister, openly speaking out against the act passed that allowed non-married and same sex couples to adopt, as well as criticising the secularism of The Queen's government.

The Princess's main residence is in the country house  Havlock Manor. 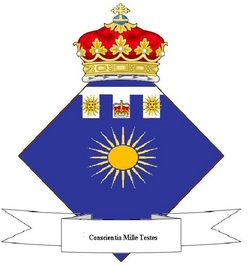