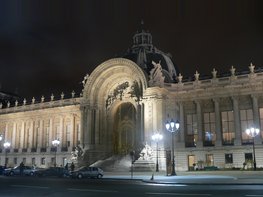 People's Palace
The Governance of Izzyshipper is a partnership between the people, politicians and the monarchy.

They are three components to the government of Izzyshipper, the first is the People's Council, the Privy Council and the Monarch.

The People's Council is composed of elected member's of Parliament, as well as thirty member's of the nobility, known as the Chamber of Lords.

The Privy Council is chosen by the Queen and Secretary of State, and is always made up of the Political Party with the most seats in the people's palace.

The Monarch is an hereditary position, governed by male preference primogeniture.